Mortgage amounts are rising more quickly than Metro Atlanta home prices, an unusual phenomenon that seems to confirm continued weakness at the lower end of the housing market, according to the Mortgage Bankers Association. 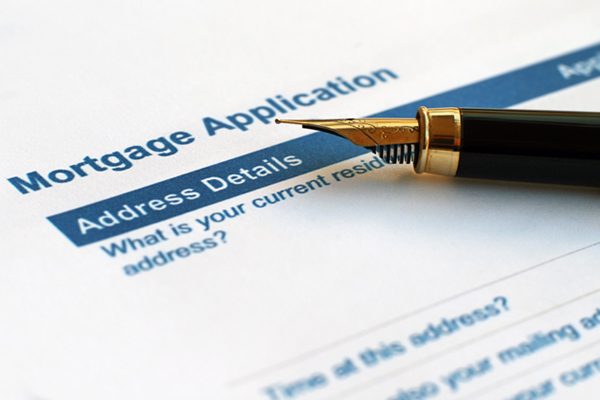 The average size of mortgage loans began to outpace the recovery in Metro Atlanta home prices in September 2011. By December 2014, according to the trade association's weekly mortgage application survey, the average mortgage loan amount had risen by nearly 32 percent. The average for the week ending March 6, for example, was $294,900, a record high. In other words, the average mortgage now exceeds levels reached before the recession when Metro Atlanta home prices climbed to unsustainable heights.

There is a lot more activity at the higher end in general. Jumbo loans (which exceed conventional conforming loan limits) account for about 25 percent of mortgages. The brisker activity among jumbo borrowers — those who take out loans greater than $417,000 — is partly because, while there has lately been some loosening of credit for borrowers at the lower end, for the most part, the easing of guidelines has been a bit more on the jumbo end.

Buyers on the lower end — looking for Metro Atlanta home prices at $250,000 and below — are generally of moderate credit and are having trouble or being intimidated from applying for mortgages.

Borrowers are still being rejected at a historically high rate. According to the Federal Reserve, consumer attitudes towards the availability of applying for, and getting, a mortgage is not changing. Fully 40% of those who might want a mortgage think they’ll be rejected if they apply.

Just in the last year, the mortgage rejection rate jumped 10%, from around 15% of mortgage applications being rejected to nearly 25% being rejected. Even though word may be getting out that there are more types of mortgages available, such as the recent low-down-payment options from the government-sponsored enterprises, the sad reality is that of those people who think they can get a mortgage, too many aren't even applying.

We will continue to monitor Metro Atlanta home prices and the mortgage market as it relates to prospective buyers and their desire to get their own home in 2015.