When it comes to Metro Atlanta real estate, most millennials say they'd rather rent than buy a home — a decision that could cost them more than $700,000 (or more) over the course of their lives. 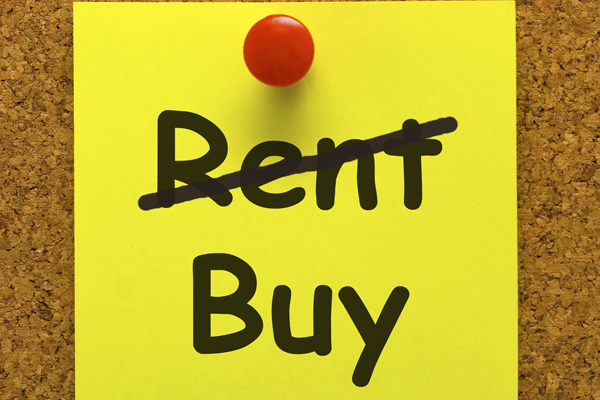 Nearly six in 10 millennials (59%) say they'd rather rent a home than buy one, with just one in four saying they are either very or completely likely to purchase a home in the next five years, according to a survey of 1,300 millennials released recently by EliteDaily and Millennial Branding. (This anti-home-buying trend can already be seen: Currently, only about one in four millennials own a home, down from about one in three in the mid-70s and early 80s, according to data from the Demand Institute.) That's "bad news for the Metro Atlanta real estate industry," the report concludes.

Metro Atlanta Real Estate Cheaper to Own Than Rent

Whatever the reason, this decision may be a costly one. "In the Metro Atlanta real estate market it is still cheaper to buy than to rent [each month]" — even when you factor in the insurance and property tax payments, in addition to the mortgage payments, according to Daren Blomquist, vice president of RealtyTrac. And because interest rates are so low, now is a good time to buy Metro Atlanta real estate — at least if you plan on staying in the home over the long term. As a very rough rule of thumb, if you don't plan on staying in a home you are buying for at least five years, it may make sense to rent instead of buy.

If that same millennial rented — let's assume he or she pays $1,312 a month in rent this year (which is the average fair market rent for a three-bedroom nationwide, according to RealtyTrac) — and his or her rent appreciates at a rate of 2.7% a year (the average increase over the past decade, RealtyTrac says), he or she will end up shelling out nearly $717,000 in rent over that 30-year period — all without an asset to show for it in the end. Of course, he or she can cut that by having roommates, but at some age, he or she is probably going to want out of the roommate game, unless it turns out to be a spouse or love interest.

The bottom line in this whole scenario is simple. If you can afford to buy Metro Atlanta real estate rather than rent, do it.  If you can't afford it, don't. You don't want to end up in a situation where you have to foreclose on a home because you bit off more than you can chew.