In our Metro Atlanta Real Estate News for November 2014:

Pending Metro Atlanta home sales ticked up slightly in September after dropping in August, as it remained difficult to qualify for mortgage financing.

Nationwide, The National Association of Realtors' Pending Homes Sales Index, which is based on contracts signed for previously-owned homes, rose 0.3 percent over the past month to 105. Signings of existing homes were higher in September than year-ago levels, the first time in 11 months that year-over-year contracts have risen.

Housing supply for existing homes was up in September six percent from a year ago, which is preventing prices from rising at the accelerated clip seen earlier this year. 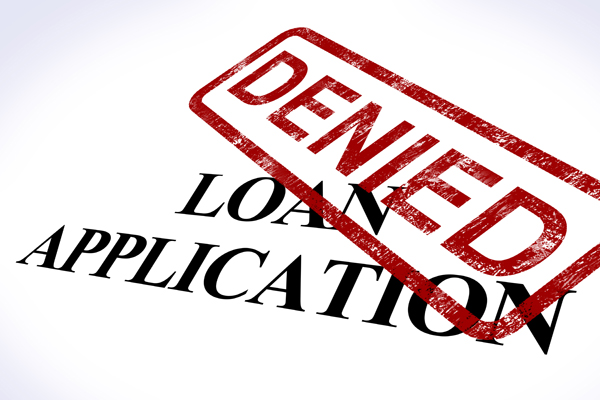 Tight credit and price increases through the middle of 2013 have limited buying activity. About 15 percent of the real estate agents surveyed for the index said they couldn't close deals because many buyers were unable to obtain a mortgage.

Pending Metro Atlanta home sales are a barometer of future purchases. A one- to two-month lag usually exists between a contract and a completed sale.

Ahead of next week's congressional election, the affordability woes even have something of a political tinge, according to new analysis by the real estate data firm Trulia.

In heavily Democratic communities, the median price for a home costs $227 per square foot. That's nearly double the price of $119 per square foot in areas that vote Republican. This has encouraged Democrats to loosen lending standards, while Republicans have largely opposed such measures for encouraging consumers to become highly leveraged.

Because Democratic housing markets "are less affordable, have lower homeownership, and have greater income inequality, political leaders in Democratic-leaning and Republican-leaning metros may push for different policies," according to Jed Kolko, chief economist at Trulia.

Be sure to get out and vote on Tuesday!

Metro Atlanta mortgage rates remain near historic lows, at or around 4 percent, give or take a fraction up or down.

As we continue to say each month when updating the Metro Atlanta mortgage rates here, if you're close to closing on a home, or have tight debt ratios/cash to close, lock in your rate and don't look back!

Meanwhile, Fannie Mae, Freddie Mac and their regulator the Federal Housing Finance Agency are close to an agreement that would allow them to buy mortgages made to borrowers with less-than-pristine credit and for purchases with as little as 3 percent down. The agreement would provide lenders who sell mortgages to Fannie and Freddie protections against later charges that they had knowingly made bad loans.

Critics warn that looser credit standards and lower down payments will only lead the industry into another crisis of borrowers unable to make payments, or homes that slip too easily underwater.

Bond Tapering is Officially Over

Bond tapering is now officially over. The Federal Open Market Committee (FOMC) officially decided to conclude its more than two-year-old asset purchase program earlier this week due to the substantial improvement in the outlook for the labor market and strength in the broader economy.

The Fed's decision to end its third round of bond buying had been expected. It has gradually pared the purchases from $85 billion in Treasury and mortgage bonds each month to $15 billion. And the Fed had said it would likely end the program after its October meeting if the economy continued to improve, which they say it has.

Supporters have said the bond buying helped invigorate the economy and reduce the unemployment rate, which peaked at 10 percent during 2009, to the current 5.9 percent.

The Zero Interest Rate Policy, on the other hand, remains in full effect. The federal funds rate will maintain the current 0 to 1/4 percent target range.

The Fed has said it won't begin selling its holdings until after it starts raising short-term rates.

Most economists have predicted that the Fed's first rate hike won't occur until next summer. Some foresee no increase until fall, in part because of fears that the global economy is weakening and could threaten the U.S. economy.

We'll be watching the markets closely for you to see how the end of the bond tapering will affect interest rates and mortgage availabilities going forward.