In our Metro Atlanta Real Estate News for March 2015:

Home prices across most of the country were down for December, but still faired better than they were a year ago.

Black Knight Financial Services released its latest Home Price Index Report this past week, which showed that home prices nationwide were down an almost-flat 0.1 percent in December. At the same time, 2014 ended with home prices doing 4.5 percent better than a year prior. 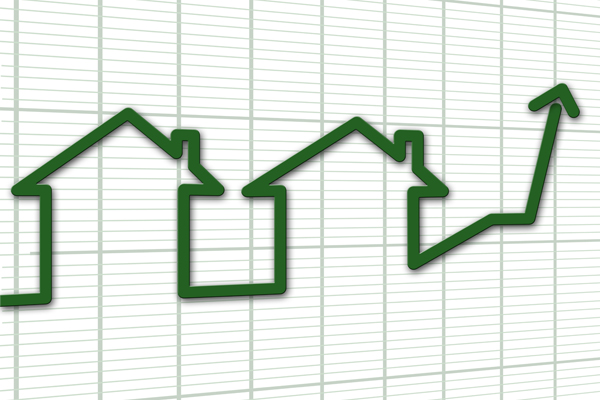 The Northeast and Midwest showed the most notable price drops in December, while a few metro areas actually showed rising home prices for the month.

It's not unusual to see home prices and sales drop off during December, as most people have their focus on the holidays.  However, data suggests that's all about to change…

Why Metro Atlanta Home Prices May be Ready to Lift Off

Data suggests that Metro Atlanta home prices are about to accelerate.

Earlier this week, the S&P/Case-Shiller Home Price Index, on a month-over-month nonseasonally adjusted basis, posted an increase for the first time since August. Winter's chill is beginning to thaw, even though old man winter is still clinging on in many areas. On a seasonally adjusted basis, the index posted its best price gain since 2014. Prices, however, are still more than 16 percent below their prerecession peaks.

A few things have been holding back Metro Atlanta home prices lately. For one, inventories have dried up a little, limiting choices. The National Association of Realtors (NAR) notes that families are staying in their homes longer, an average of 10 years vs. the long-term norm of seven years. Wage gains have also been lukewarm so far in the recovery, which is hampering first-time buyers. And evidence shows that student loan debt is limiting the ability of many Millennials to get a mortgage.

Yet positives are showing up.

The household formation rate has increased to its highest level since the housing bubble. New-purchase mortgage applications are inching higher, thanks to the recent decline in home loan interest rates. (See our next story below)

While some hurdles still remain, including relatively tight mortgage credit conditions, Metro Atlanta home prices look ready to accelerate as winter — which has been brutal in much of the country — gives way to the summertime peak in housing activity. Plus, this year's prices could get a boost because relatively fewer homes are available. As Metro Atlanta home prices rise, new construction activity will follow, providing a lift to U.S. economic growth later this year.

Metro Atlanta mortgage rates are still well below year-ago levels, but rates rose for the third consecutive week this past week.

Freddie Mac says rates rose this week, in part, on strong housing data. New home sales topped expectations in January, hovering near a six year high. The monthly S&P/Case-Shiller Home Price Index showed prices in December in the 20 largest cities were up an average of 4.6 percent from a year earlier.

Stay plugged in with us right here, and we'll keep you up to date on Metro Atlanta mortgage rates, as well as news affecting interest rates overall.