In our Metro Atlanta Real Estate News for July 2015:

American Dream: Not What It Used to Be 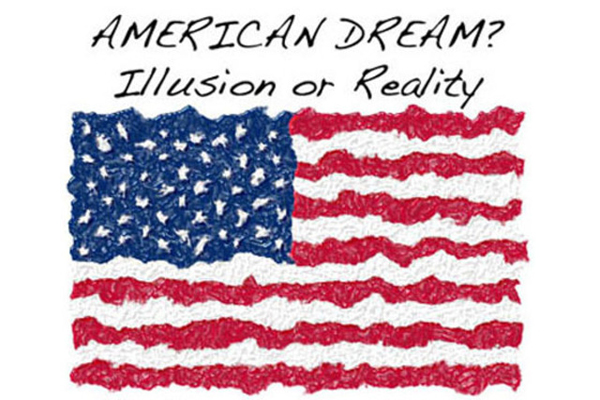 Owning a home is no longer the American dream it once was. The lingering effects of the Great Recession and housing bust have altered Metro Atlanta homeownership – a change likely to ripple through the Metro Atlanta housing market for years to come, according to a recent study conducted by the Joint Center for Housing Studies of Harvard University.

Because of a lack of jobs, slow income growth and other financial factors – including the weight of student and other debt, homeownership continues to lose steam, sales of existing homes are lagging and single-family construction is at near historic lows.

The homeownership rate stands at 64.5 percent, where it stood in 1993. The rate fell for eight consecutive years after peaking in 2004 at nearly 70 percent.

While homeownership has dropped off, those living in apartments continues to increase along with rental rates.

Rents on a national basis have nudged up by 3.2 percent, meaning affordable housing is becoming out of reach for a segment of the population.

The flip side of falling Metro Atlanta homeownership rates has been exceptionally strong demand for rental housing, with the 2010s on pace to be the strongest decade for renter growth in history. With no signs of a slowdown in renter household growth, rental markets are likely to remain tight in the near term.

Meanwhile, if you are renting and plan to continue doing so, or if you’re an up and coming first time renter, the next article is for you…

5 Tips for Renters This Summer

Roughly 45 million people will choose to rent a home instead of buy this year– many for the first time.

When they move into their new place, they will quickly discover a number of things they didn’t realize they needed – whether it’s something aesthetic like wall art or essential like a recycling bin. Here are five rental reminders before the next big move:

1. Make Sure You Can Afford It

Popular advice insists that renters should not spend more than one third of their annual salary on rent – but that doesn’t necessarily mean that’s how much you actually end up spending. Rent is only one of your monthly expenses; so don’t forget to budget for things like utilities, cable, Internet or even weekly groceries.

Surprisingly, not a lot of new renters research their landlord or rental company before signing a lease. People research restaurants before dining, so why not do the same with someone you’ll be paying rent to for a year?

Studies show that 66% of burglaries happen in the home, and renters are just as likely to be victimized as homeowners, yet fewer than 45 percent of them actually purchase insurance. The average price of renters insurance is only $15 a month, and saves you from financial disaster in the event of theft, accidents or property damage.

4. Pay Your Rent On Time Every Month

It’s important to build a good credit score in case you want to buy a Metro Atlanta home someday. The easiest way to do that is to pay rent on time each and every month, and if you do miss a payment or have to pay late, include a formal letter of apology to your landlord with your rent for his or her records.

A neighborhood can seem safe and active during the day, but nighttime can tell a whole different story. Familiarize yourself with your new neighborhood by looking up local crime maps and signing up for sites like EveryBlock, which aggregates crime news from local outlet sources, public police reports and comments from local residents. Do your research and find a safe and fun neighborhood that suits you.

Why is the rental market so hot everywhere? Partly because being able to afford a home is shrinking…

Home sales could be off to their best year since the housing and economic downturn, with May marking the fifth straight month that contract signings have climbed, according to the National Association of Realtors.

This year’s stronger sales — coming with similarly tight housing supplies from a year ago — have caused Metro Atlanta home prices to rise to an unhealthy and unsustainable pace.

Housing affordability remains a pressing issue with home-price growth increasing around four times the pace of wages. Without meaningful gains in new and existing supply, there’s no question the goal post will move further away for many renters wanting to become Metro Atlanta homeowners.