Are We Facing Another Metro Atlanta Housing Bubble? 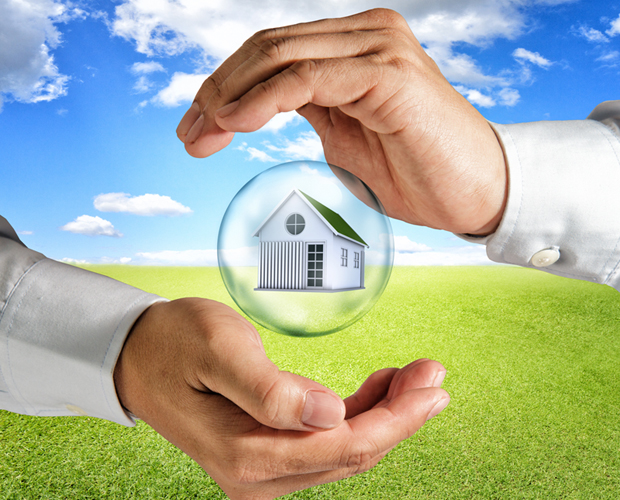 By most accounts, Metro Atlanta housing is on the rebound – sales are up, prices are up, building permits and starts are up, and confidence is also up. (See our next article about "Housing Coming Out of its Recent Slump")

But should we all be getting ready for the next round of the sky falling when it comes to Metro Atlanta housing?

More good news from Trulia is the fact that builders are not overbuilding, meaning there won't be another glut of Metro Atlanta housing that just sits there, dragging down the market. In addition, lenders are not over-lending, meaning the era of no-doc loans is officially over. To the contrary, the difficulty for some people to get approved who should actually qualify is another reason to feel safe that we're not on the verge of another bubble, despite rising home prices.

If you're on the fence about buying a home now and concerned about pricing, sooner is probably better for your wallet than later. Prices are rising, albeit slowly. That's a good thing, for buyers AND sellers. It means no bubble is in our future for Metro Atlanta housing.

Is Housing Coming Out of its Recent Slump?

Home resales rose more than expected in May and the inventory of properties for sale was the highest in more than 1-1/2 years, according to the National Association of Realtors.

The NAR reports that toal home resales, which are completed transactions of single-family homes, townhomes, condominiums and co-ops, rose 4.9 percent to a seasonally adjusted annual rate of 4.89 million in May. That's from an upwardly-revised 4.66 million in April, but remain 5.0 percent below the 5.15 million-unit level in May 2013.

The 4.9 percent month-over-month gain in May was the highest monthly rise since August 2011 (5.5 percent).

Total housing inventory at the end of May climbed 2.2 percent to 2.28 million existing homes available for sale, which represents a 5.6-month supply at the current sales pace, down slightly from 5.7 months in April.

Unsold inventory is 6.0 percent higher than a year ago, when there were 2.15 million existing homes available for sale.

In June, NAR reported new home construction activity is currently insufficient in most of the U.S., and some states could face persistent housing shortages and affordability issues unless housing starts increase to match up with local job creation.

Metro Atlanta Mortgage Rates Lower Than a Year Ago

Metro Atlanta mortgage rates are now lower than a year ago when rates jumped in the initial anticipation of the Federal Reserve's tapering of bond purchases.

What does this mean for the average consumer looking to buy a home? Rates are holding near the 4 percent mark, a still historically low range. The all-time low for the 30-year fixed was set in November 2012 at 3.31 percent, according to Freddie Mac.

This week, the 30-year fixed rate mortgage slipped to 4.14 percent, from 4.17 percent the previous week. But more telling is the comparison to a year ago, when the benchmark home loan stood at 4.46 percent and re-financing slowed considerably from its heady days of 2011-2012.

Here is Freddie Mac's overview of rates for the week:

5-year Treasury-indexed hybrid adjustable-rate mortgage (ARM) averaged 2.98 percent this week, with an average 0.3 point, down from last week when it averaged 3.00 percent. A year ago, the 5-year ARM averaged 3.08 percent.

1-year Treasury-indexed ARM averaged 2.40 percent this week, with an average 0.4 point, down from last week when it averaged 2.41 percent. At this time last year, the 1-year ARM averaged 2.66 percent.