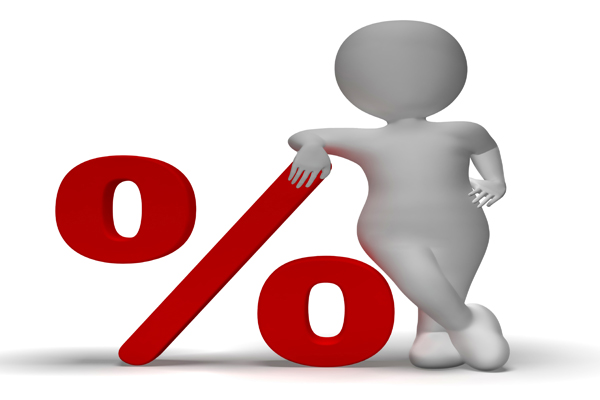 Higher Metro Atlanta mortgage rates will mean more expensive mortgages and less house. Right now, the 30-year mortgage costs nearly a half-percent cheaper than the same mortgage cost a year ago, and more than a full point cheaper than mortgages cost five years ago. If you agree with (almost literally) everyone else that interest rates will rise over the next 12 months, the time to lock in a low rate is now.

The 1-year Treasury-indexed adjustable rate mortgage averaged 2.48% last week with an average 0.4 point, up from the previous week when it averaged 2.46%. At this time last year, the 1-year ARM averaged 2.43%.

The labor market continues to improve with the U.S. economy adding 223,000 jobs in April, a solid rebound from merely 85,000 job gains in March. Also, the unemployment rate dipped to 5.4% in April as the participation rate ticked up to 62.8% and jobless claims were far less than expected.

Pending sales of existing homes in March rose 1.1 percent, according to the National Association of Realtors. The median price of an existing home nationwide was up 7.8 percent from a year earlier.

With just about everyone agreeing that Metro Atlanta mortgage rates are moving higher, there's simply no time like the present to get started looking for a Metro Atlanta home.

Get more information as it pertains to Metro Atlanta mortgage rates in our section on Atlanta Mortgage Info to your right under Atlanta Real Estate Categories.