Metro Atlanta mortgage rates could still be on the uptick despite conflicting economic indicators. Metro Atlanta Federal Reserve President Dennis Lockhart, a highly-respected voting member on the Fed’s monetary policy committee, said there is "more downside risk" to the U.S. economy as a result of an international slowdown and stagnation in addition to the nation’s most recent disappointing jobs report.

Lockhart said the Fed will continue to monitor consumer strength and confidence signals in the next few weeks and coming months to decide whether to proceed with the first rate increase in almost a decade. He has publicly stated a rate hike is likely to occur before the end of this year.

Metro Atlanta Mortgage Rates: What an Increase May Mean 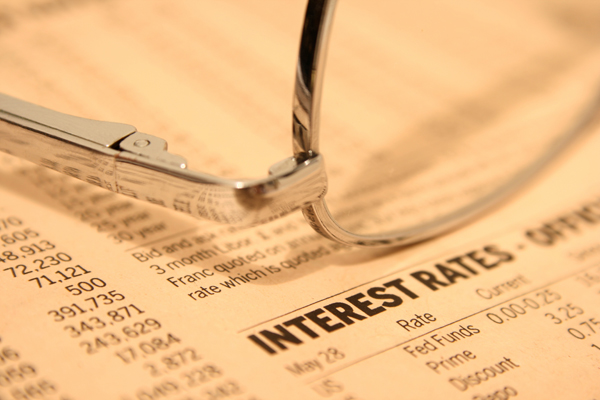 It’s important to note there is little correlation between a small interest rate hike orchestrated by the Federal Reserve and actual Metro Atlanta mortgage rates. Mortgage experts say historically a slight increase in the interest rates by the Fed hasn’t had a profound impact on Metro Atlanta mortgage rates. A quarter-point rate increase on a $250,000 mortgage only increases the monthly payment by roughly $35. Such a payment increase probably won’t prevent buyers from buying, but it could mean they may buy a slightly less expensive home. Experts say it usually takes an increase of a full percentage point to have a noticeable effect on consumers.

Some industry insiders say the potential threat for Metro Atlanta mortgage rates to increase could be the resulting effect on credit standards for prospective buyers trying to qualify for a mortgage. First time buyers may see loan qualifications tighten slightly as a safeguard against a repeat of the housing crisis of less than a decade ago are now in place.

A greater concern is how a rise in Metro Atlanta mortgage rates may affect consumer confidence. If consumers feel threatened or unassured that further increases are imminent they may elect to stay on the sidelines temporarily to see what happens.

Still, other experts say a rate hike could very well be the catalyst to motivate potential purchasers. If they’ve been waiting to purchase and now realize there’s no better time than the present to buy it could spur many to act rather than to continue to wait any longer.