According to the latest forecast from Freddie Mac's economists, Metro Atlanta mortgage rates are expected to hit 5 percent for a 30-year fixed rate loan in 2015.

Expect to see interest rates climb throughout 2015, with yields on the 10-year Treasury averaging about 2.9 percentage points, up from about 2.6 percentage points in 2014, and 30-year fixed Metro Atlanta mortgage rates mortgage gradually climbing, averaging 4.6 percent and rising to 5.0 percent by the end of next year. 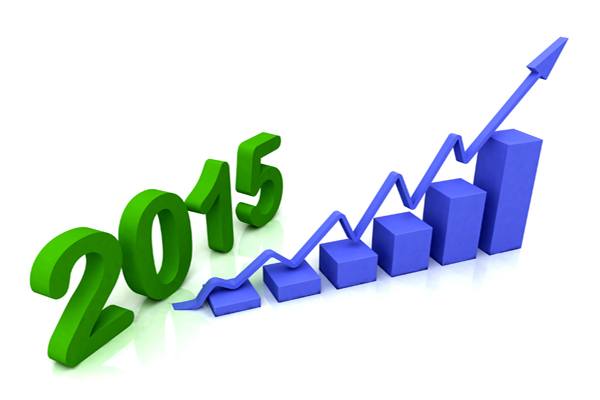 Meanwhile price increases are expected to slow from the 9.3 percent pace we saw in 2013, the 4.5 percent we saw this year, and 3.0 percent in 2015. Continued house price appreciation and rising Metro Atlanta mortgage rates will dampen homebuyer affordability.

Single-family originations will fall an additional 8 percent from 2014 to 2015 to $1.1 trillion annualized as increases in purchase-money lending are insufficient to offset a drop in refinance. Refinance is expected to make up just 23 percent of originations in 2015.

The good news for 2015 is that the U.S. economy appears well poised to sustain about a 3 percent growth rate in 2015 — only the second year in the past decade with growth at that pace or better. There are several reasons for the better economic performance. Governmental fiscal drag has turned into fiscal stimulus, lower energy costs support consumer spending and business investment, further easing of credit conditions for business and real estate lending support commerce and development, and more upbeat consumer and business confidence, all of which portend faster economic growth in 2015.

With that, the economy will produce more and better-paying jobs, providing the financial wherewithal to support household formations and housing activity. All of this according to Frank Nothaft, Freddie Mac vice president and chief economist.

With the forecast of higher Metro Atlanta mortgage rates on the horizon, there may never be a more affordable time to buy a home than right now. Talk to us about rates, and where prices are for Metro Atlanta housing. We're here to help.