The Commerce Department recently reported housing starts in the Metro Atlanta housing market and other parts of the U.S. dropped to a seven month low in October. And while single-family home construction in the South fell, a greater-than-expected surge in building permits indicate housing is still relatively strong. 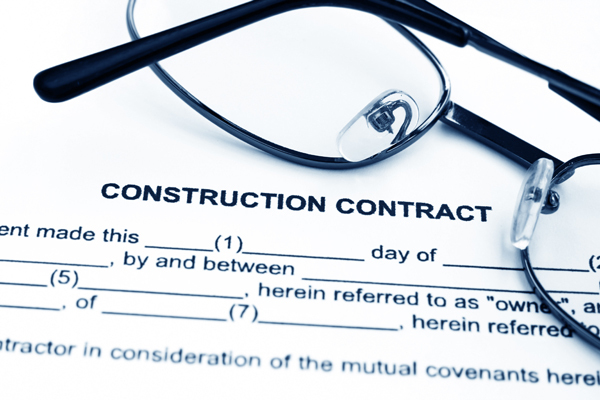 Experts say a stronger labor market along with a greater number of young adults leaving the parental "nest" has given increased support to the housing sector.

While residential construction makes up only about 3% of the gross domestic product (GDP) of the U.S., housing greatly affects the overall economy. Higher home prices mean increased household net worth and increased consumer spending. In addition, housing has helped the GDP grow for the last eighteen months. It has also cushioned the blow of weakened manufacturing.

Despite housing starts suffering in some areas, the number of actual building permits issued was encouraging. Building permits increased 4.1% to a 1.15 million unit level last month, with single-family permits rising almost 2.5% to the highest level since December 2007.

For more articles and information on the Metro Atlanta housing market, see the right side of your screen under Atlanta GA Real Estate Categories. Follow us on Facebook and Twitter for daily news and tips we post there, as well.