If you’re renting in the Metro Atlanta housing market, now hear this: it isn’t easy to buy a house. It may be easier to stay put. That’s because home price gains are picking up, while rents are leveling off — despite the fact they’ve skyrocketed in recent years. Some economists predict that by the end of this year, rents could actually rise at a slower pace than income levels in many real estate markets throughout the U.S. 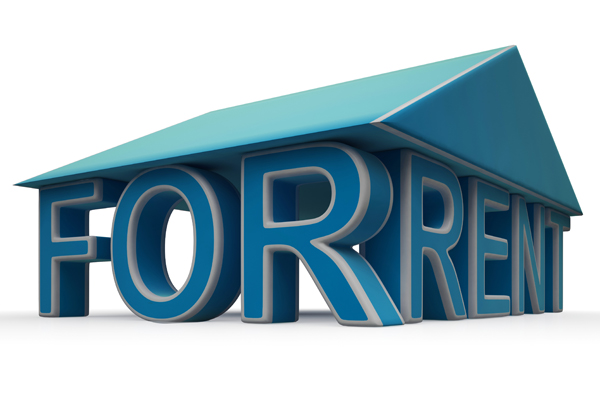 With home sales prices rising at what has been termed by some economists as “unhealthy and unsustainable,” rents aren’t expected to approach that rate of growth. The rising home prices are the result of fewer listings — a shrinking supply –– and increasing demand. In December 2015, the supply of homes on the market was the lowest in ten years. In addition, annual home sales price gains — meaning the average year-over-year increase in home value –– rose to 5.3%.

Metro Atlanta housing experts say the hot markets will continue to enjoy brisk activity during 2016. However, rents aren’t expected to rise as fast as they have in the recent past.

Despite the slowdown in rental appreciation, renters will continue to see gradual rent increases. They will just be less dramatic than the increases in the last several years. Strong growth in multifamily apartment dwellings in recent years has helped boost the supply of rental units in major metropolitan urban markets. The trade-off, however, is that developers have been slow to do the same thing in the smaller suburban markets. Renters in those markets seem to be struggling the most with short supply and higher rents. Rental property developers have shied away from settling for lower rents. They prefer to charge top dollar in order to recoup the high cost of construction — especially in the Metro Atlanta housing market where available land is expensive.