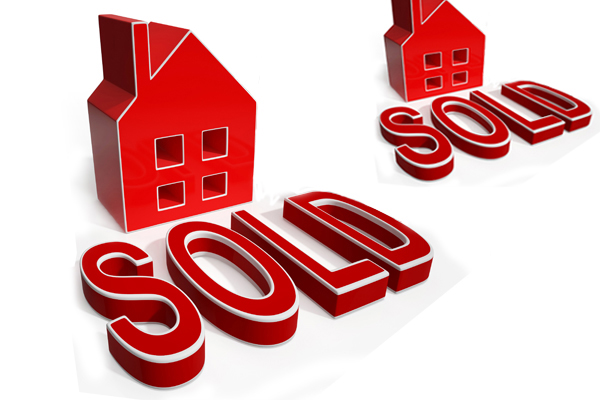 The same trend that Metro Atlanta home sales are seeing holds true across most of the rest of the country as well. The National Association of Realtors says existing home sales rose 1.5 percent to an annual pace of 5.26 million. Sales were also higher than year-ago levels for the first time in a year.

NAR chief economist Lawrence Yun says, "Sales activity reached the highest annual pace of the year as buyers continue to be encouraged by interest rates at lows not seen since last summer, improving levels of inventory and stabilizing price growth."

The median price of an existing home that sold nationwide was up 5.5 percent from a year ago, the 32nd consecutive month of year-over-year price gains.