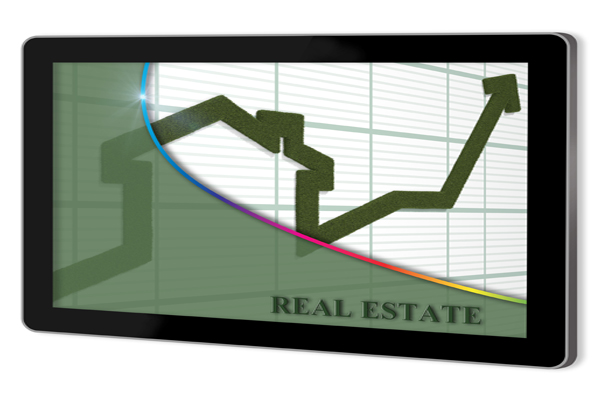 Metro Atlanta home prices seem to be settling into a balance in which buyers are comfortable spending what they can afford given their income and savings, but aren't willing (or able to persuade lenders) to stretch beyond that. Among buyers there is neither a sense of desperation to buy now on the assumption prices will rise rapidly, nor of fear they will plummet.

For a while in 2013 and early 2014, Metro Atlanta home prices were rising at a double-digit percentage rate, which if sustained could have rapidly led housing back to its bubble-era extremes. But the reality — of caution on the part of home buyers and their lenders — took over. In the 12 months ended in March, the S & P Case-Shiller national home price index rose only 4.1 percent, not much higher than the rise in Americans' incomes and broadly consistent with longer-term trends.

The collapse that began in 2007 created a different set of problems, as the lengthy process of foreclosures and short sales dragged out, and the only buyers in the market seemed to be investors looking to buy cheap houses to rent out.

Now, investors are retreating as prices recover, and people buying houses to live in are returning — though not with the fervor and pay-anything sensibility of a decade ago.

The fact that the relatively balanced Metro Atlanta home prices of today are dependent on mortgage rates being near historic lows does create some risks. If rates were to rise abruptly, it could sharply reduce housing affordability and push down prices.

It all depends on why rates rise, and how quickly. If rates are rising because of stronger economic growth, the housing market should be able to absorb the hit and it will be perfectly manageable. But if mortgage rates rise for external factors or for reasons not warranted by growth in the economy, it would be damaging.

In other words, a reversal in the era of low interest rates and cheap money wouldn't have consequences just on Wall Street. It could matter a lot on your street as well.