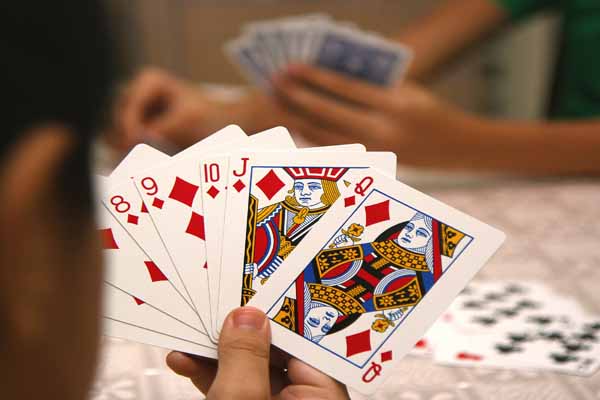 According to a new report issued by Black Knight Financial Services, American homeowners have to pay 22.2% of their median income to meet their mortgage payments on a median priced single family residence. The data is based on a survey of borrowers who have a 30-year fixed rate mortgage. By comparison, the housing bubble of 2005-2006 saw roughly 36% of median incomes to afford a home. Keep in mind that home prices and mortgage interest rates were even higher during that time.

The differences between the housing bubble of slightly more than a decade ago and today’s market are fuel for the most recent Metro Atlanta economic update. Back in 2005, most borrowers didn’t take out 30-year fixed rate mortgages, preferring to utilize alternate lending programs featuring low- or no-down payments and very low introductory interest rates. In addition, many borrowers took advantage of negative amortization loans allowing the homeowner to postpone payments and add them to the overall loan balance. Many of these “creative” financing options contributed to the housing crash and, as a result, some of these type loans are no longer legally available.

The current 22.2% of median income that the average borrower has to pay today to meet his mortgage payment represents a 10% increase during the fourth quarter of 2016 – the result of a quick rise in post-election mortgage interest rates. The above-mentioned Black Knight report bases their comparisons on 30-year fixed rate mortgages today, making it a more appropriate “apples to apples” comparison if some factor in the mortgage market is responsible for a change in affordability. In 2005-2006 when the home affordability equation was grossly out of line, the mortgage programs available at that time artificially increased the homeowner's buying power and drove up home prices. In actuality, without the creative lending programs and products the housing affordability would be far from sustainable.

In a nutshell, here’s where the Metro Atlanta economic update has created a cause for concern: With home prices having risen steadily during 2016, they were 7.2% higher across the nation compared from December 2015. The national index at the end of 2016, according to a report from CoreLogic, was 3.9% below the peak housing price pace in April 2006. This year, CoreLogic’s projections are that the national index will rise 4.7% – putting housing prices at a new high level before the end of the year. In addition, other indices that are tracked show that in some regions of the country, prices are already higher than their previous peaks – higher than the last housing boom.

Economists say the central cause of higher prices these days is not solely restricted to low mortgage interest rates, but also to tighter home inventory and record demand from home buyers. The spring buying season is expected by many to be extremely tight. Home builders have increased the number of units under construction, but not by much. In addition, there is expected to be a huge increase in demand on the part of first-time home buyers, especially millennials who have been on the sidelines for the past few years.

As always, time will soon tell. The lower than expected housing inventory levels continue to plague a full-blown housing recovery. That is seen as one of the major culprits in creating and inflating home prices of the homes that are on the market – creating a short supply and a high demand – the very definition of a seller’s market. Ironically, while interest rates do play a factor in the challenges of the spring selling season and beyond, mortgage rates are not expect to rise much higher than the 4.5% level during 2017, a very affordable interest rate – if home prices weren’t expected to rise higher than in 2016. Remember, while interest rates were at all-time market lows for much of the past 12-18 months, even a slight increase to the 4.5%  – or even the 5% threshold is a very good bargain compared to where interest rates have been for much of the last decade.

Nationally, most homes in most real estate markets remain more affordable than those in the housing bubble days. However, the Metro Atlanta economic truth is that the housing market is currently feeling more pressure in terms of affordability since the recovery began in recent years.

You can find more articles pertaining to the Atlanta economic update and outlook in the "Economy" section of articles just below Atlanta Real Estate Categories in the column to your right.