The Metro Atlanta home buying market may feel the effects of the Federal Reserve’s recent decision to raise interest rates… or not. The Fed increased the rate on federal funds for banks by .25%, the first such increase in over seven years. What does that mean for people contemplating purchasing a home? 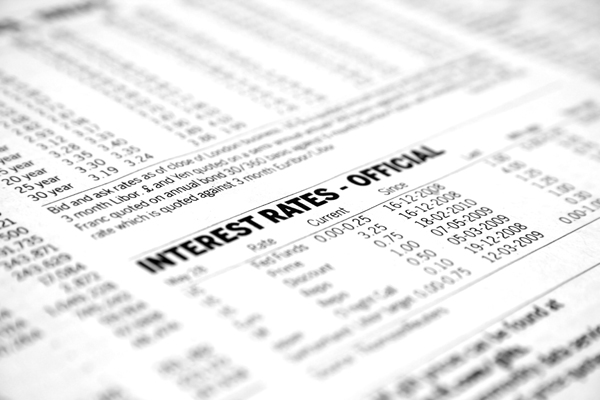 As part of an overall strategy to allow the market to recover from the 2008 housing crash, the Federal Reserve purposely kept interest rates low.

For months new home buyers have anticipated a rate increase. That’s given many an incentive to buy or refinance existing mortgages before rates went up. However, a slight interest rate increase isn’t likely to deter buyers from continuing to shop for homes. If anything, it may continue to make them aware that interest rates could be on the rise and now is the time to buy.

The increase in the Federal Reserve rate won’t affect you all that much. There’s little correlation between the Fed’s interest rate and mortgage interest rates. Economists argue that rates on new mortgages have fluctuated throughout the entire year without any change in the Federal Reserve’s policy until recently. They cite, for example, a movement of 70 basis points (.70%) in the 30-year fixed rate mortgage loan category during 2015.

Higher rates don’t mean mortgage lending will tighten up. Because the Fed's rate hike was so small, it’s not likely to prevent homebuyers from being able to purchase. There are mortgage products available for most every financial situation — from low down payment requirements to still-attractive fixed rate 30-year conventional loans.

Higher rates may motivate you to act. Some economists expect interest rates to rise in 2016 by as much as 1%. While the increases will probably be small, they may serve as the “nudge” that some Metro Atlanta home buyers need to get off the fence and get serious about buying.

If you have an adjustable-rate mortgage, you probably shouldn’t worry. You probably don’t have an ARM. Experts say 85-90% of mortgage originations in the past two years were for 30-year fixed rate loans. Homeowners that may have had an ARM likely refinanced during 2015 expecting a possible rate increase. If you have an ARM don’t worry. Most ARMs have a locked interest rate between 5-7 years. The rate will remain unaffected during that period. Even if you’ve passed that timeframe, chances are the rate increases in 2016 will be small. If you’re still worried about the future, a fixed-rate refinancing is always an option.

Continue to shop around for the best deal. Just as the Metro Atlanta home buying process involves looking for the home that best suits their needs, you should do the same when loan shopping. Find the loan program that fits you and your financial situation. Shop around. Ask questions. Compare rates and lenders.

Get more information on Metro Atlanta home buying by checking out our other articles in the Atlanta Home Buying Tips section just beneath Atlanta GA Real Estate Categories to your right.